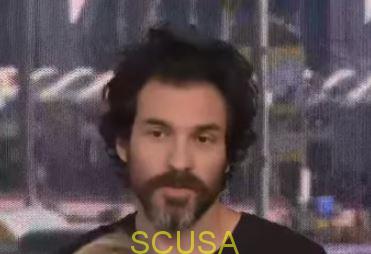 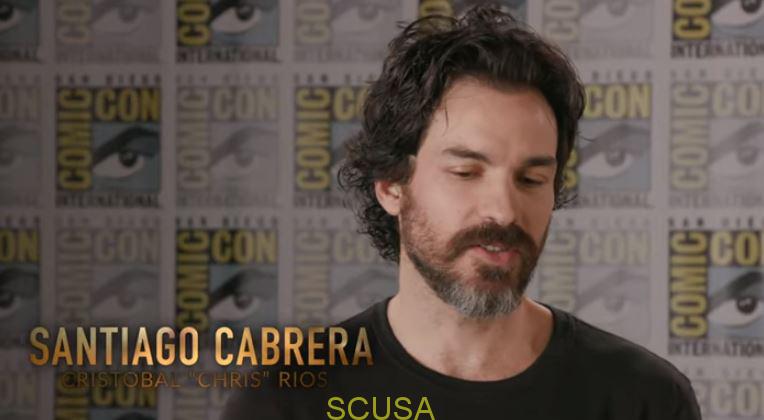 Cabrera was part of the Picard Star Trek Comic Con Panel in San Diego this weekend.  He appeared alongside the show’s creators and fellow castmates.

While the whole thing was mostly a Patrick Stewart lovefest, Cabrera did get to briefly discuss his character, Cristobal (Chris) Rios.  I love to hear him roll his R’s when he pronounces Rios.  Check it out for yourself in the video!
Save 30.0% on select products from Mossy Oak with promo code 30HPF8HJ, through 7/25 while supplies last.

Stewart stated seven episodes have been completed and three remain to be filmed.  Picard will premiere in early 2020. I was really hoping for late 2019 but doesn’t look like that will happen.
Check out the video to see the complete panel discussion.  Let us know if you are excited to see Santiago’s new project.  Personally, I can’t wait!