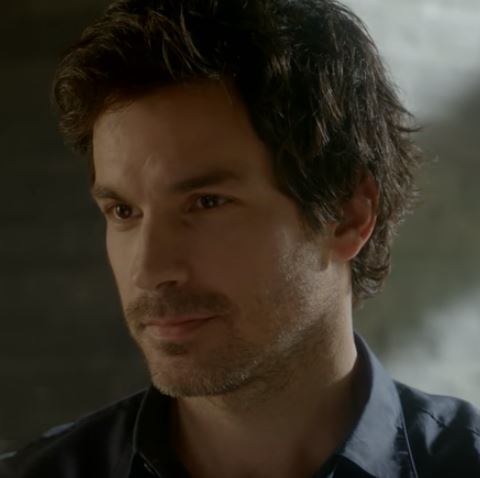 Get the Complete Musketeers Series Here

It is an exciting week with Santiago’s new series “Salvation” premiering Wednesday on CBS.  Cabrera has been doing a lot of promoting for the series.  He did several interviews on local CBS affiliate stations.

Cabrera also appeared on the CBS show “The Talk”.  The ladies of The Talk seemed quite excited to have him there.  One screamed out “You’re so handsome!”   We agree!

Get a signed Santiago Photograph here
They discussed the new series among other subjects.  Santiago talked about being a rickshaw driver in London.  It seems he has had some interesting jobs during his days of being a struggling actor!
Mark the debut on your calendar, Wednesday, July 12th on CBS.  Meanwhile enjoy Santi’s interviews below.