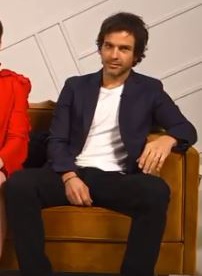 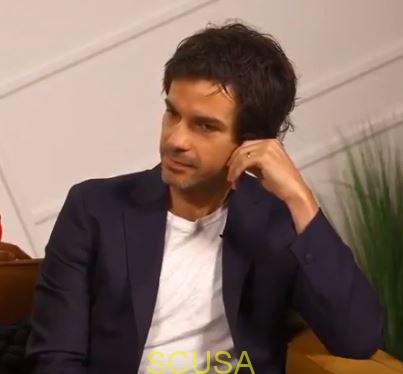 Santiago Cabrera was recently at the Toronto Film Festival to premiere his new movie “Ema”.  The movie was directed by Pablo Larrian.  Larrain is a successful Chilean filmmaker.

The movie centers on a couple who have a troubled adopted son.  They decide to return the boy after several unsettling incidents.  The film deals with the complications of adoption and how sometimes the process does not work out.

Cabrera plays a bartender who begins an affair with the mother, Ema.  He stated that Lorrain called him to see if he was interested in the movie.  Even though Lorrain told him there was no script yet, Cabrera said yes.
Watch the video below to see the director and cast talk about “Ema”.
Santiago’s current project is “Star Trek Picard”.  It will premiere in 2020.