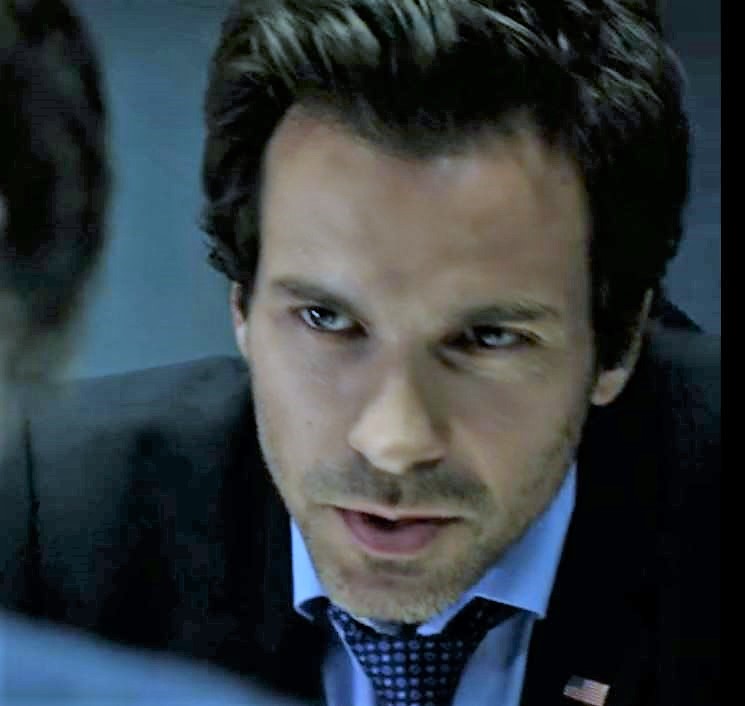 This week brought us Episode 10, “Prisoners”, of Salvation Season 2.  I felt like a prisoner this week as I watched.  I began to wonder where this show got off course.

I think it is because it completely changed what it started out to be.  It began as a doomsday, sci-fi based story about an asteroid hurtling toward Earth.  A desperate search for solutions to save humanity ensued.

This season has evolved into a political intrigue story of spies, betrayal, back stabbing, power grabs, etc etc.  The asteroid has taken a backseat, almost as if it is inconsequential among the political maneuvering.  My view is what does any of this mean if the world is ending in a few weeks.  Is the most important thing holding on to or gaining power?  Is it tracking down old enemies to exact revenge?  I don’t know seems implausible to me but what do I know.  My point is it is a totally different show.  Political intrigue is not my favorite.  I get enough of that in real life.

Well on to  the show.  Ridiculous scenarios abound.  Grace continues her quest to be the most unliked character on the show. (She has my vote.) 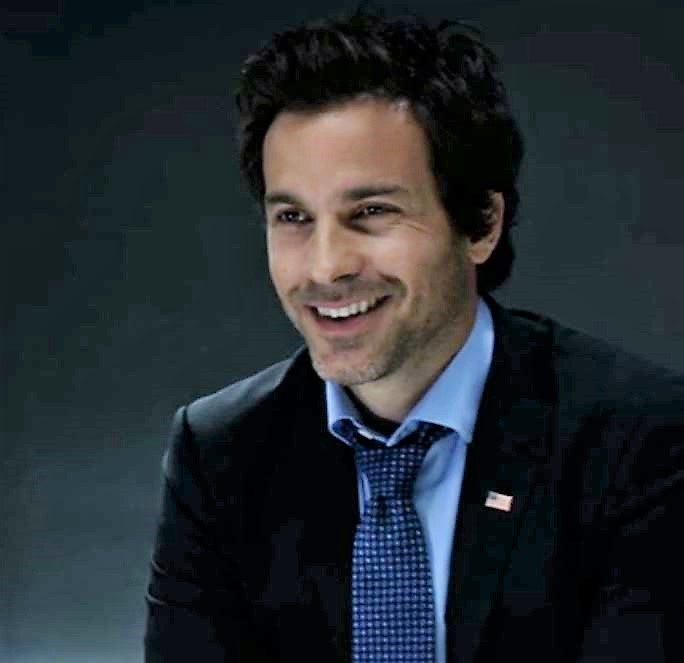 Just when he thought we had seen the last of Resyst, here comes Alycia. I guess they decided they should really try to arrest her.  Of course we soon learn why.  Apparently she is the greatest hacker genius in the world.  This set me to wondering where exactly does Darius’ genius lie.  I concluded it was exploiting the talents of other people for his own gain.

In the first season we were told  was one Tanz of the greatest minds of our time.  But as we went along we have learned that apparently he did not even build his own supercomputer, Tess.  Apparently Alycia is the genius behind that accomplishment.   Liam is the genius behind the Solar Sail.  So I am left wondering about  Darius’s genius title.  He certainly is no genius when it comes to women.

Anyway back to Alycia.  Darius forms an unlikely alliance with her to hack into Q17’s bank accounts and steal all their money.  She of course accomplishes this about 10 minutes after she sits down at the computer.  Wow.  She is a genius. But wait something goes wrong and it all disappears into a black hole.  But don’t fear, Darius shows her the implant they took from Harris’s bartender girlfriend.  She cracks that in about 10 minutes and steals the money yet again.

Liam is instructed by Darius to quit worrying about women and worry about the launch of the Solar Sail.  After all that pesky asteroid hasn’t gone away. 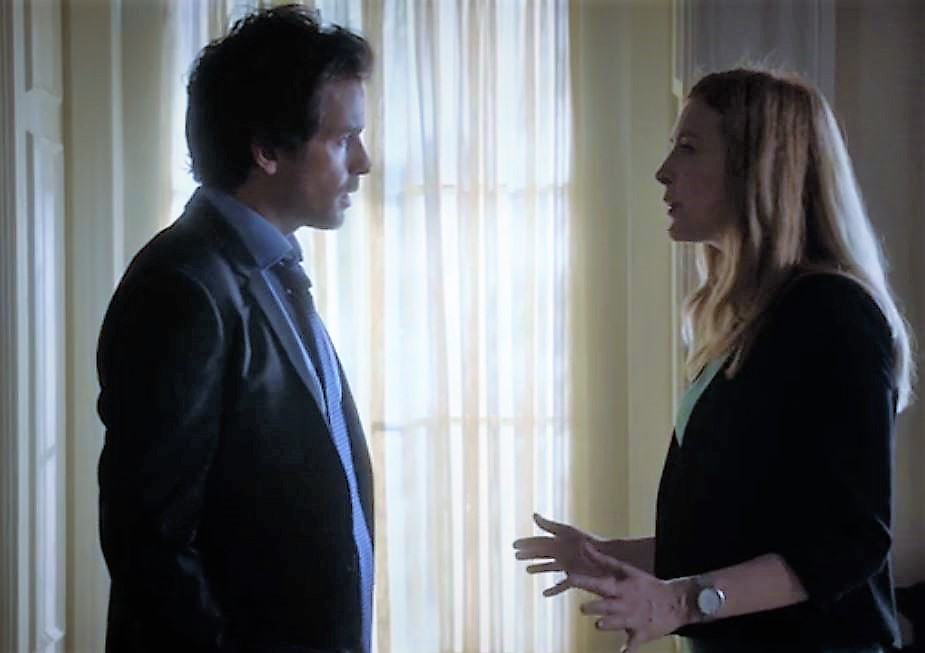 immediately receives a phone call threatening her daughter’s life.  In Grace style she goes off the deep end.  She wants around the clock security and she demands it from none other than Harris.  Who do you think of when you need security.  Not Harris I can tell you that.

So Super Alonzo volunteers, after all he still has hopes of bedding Grace.  Who needs around the clock security when they have Alonzo.  He abandons rounding up Q17 to babysit Zoe.

Grace runs over to the White House where she blames  for everything.  It wouldn’t be Grace if she didn’t.  He tries to comfort her but she refuses to let him touch her.  He hasn’t done everything she demanded so he is off the hot lover list and on the crap list.  She demands to be flown out of the country.  Our “strong” woman is fleeing!

After giving Darius what for but securing the promise of a plane for her to run away in, she turns to Harris.  She demands he release her father, who has somehow made it into regular old prison where he is stabbed, to run with her. He says “You mean defy a Presidential order?”.  Of course she means that, she doesn’t care if Harris goes to prison she wants her daddy.  I am thinking she could get her daddy out at any time by confessing but then self sacrifice is not Grace’s thing.  She also reveals to Harris that Zoe is pregnant and they are going to be grandparents together.  Apparently the last thing Harris’ son did before blowing up was to have sex with Zoe. 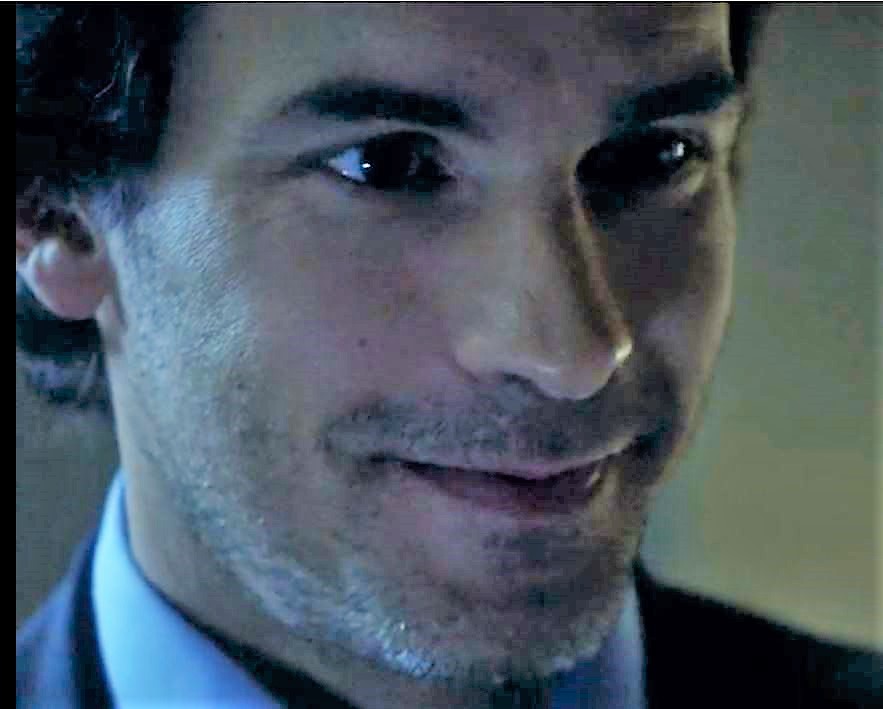 Alonzo turns out to be a bad babysitter.  He is upstairs withGracewhen Zoe disappears with the brainwashed Jillian.  Oh my that was a surprise.  I am not sure what it says about Grace when her daughter would trust a stranger over her mother.

The Solar Sail gets launched in a combined effort between geniuses Liam and Alycia.  Yay!

Darius gives a speech to the nation whileGrace and  Harris hold hands.  I guessed wrong on the man she would choose to sleep with for revenge.  Sorry Alonzo.  This chick changes men like the wind changed during the solar sail launch.

For the last ridiculous moment of the hour Jillian presents the cult leader with the super secret Rail Gun plans.  It was so heavily guarded that a secretary walked out of the White House with it.  Wow!  Harris must have been on duty.

There were no scenes for next week.  I guess they are reluctant to give any exciting details away.  I don’t blame them. 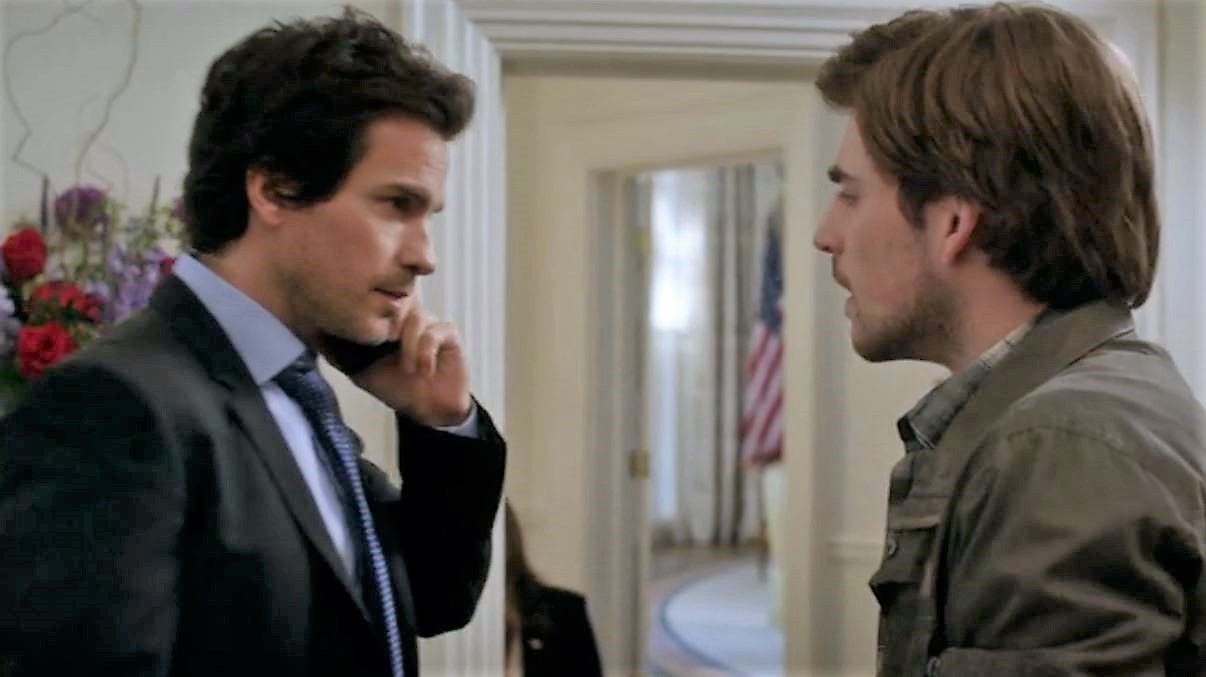 Salvation has driven Santiago Cabreraall the way back to Chile.  His next project is a movie directed by Pablo Larrian filmed in his home country of Chile entitled “Ema”.  Let’s hope it hasn’t  driven him away forever.