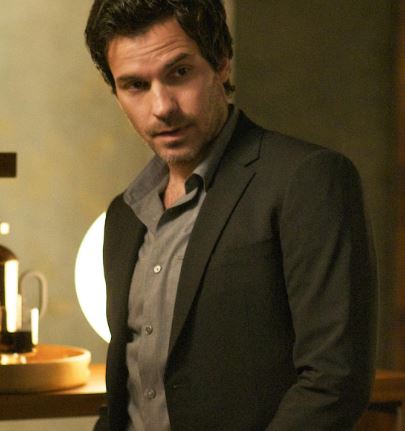 Watch the Salvation Pilot here
Last week was an eventful week with Santiago’s new show airing for the first time on Wednesday.  I must say he looks mighty fine in “Salvation”.
I am still not quite sure if “Salvation” is my kind of show.  I will watch of course just because Cabrera is the main character.
The show started off fast paced and remained that way for the entire hour.  We are introduced to all the main characters as the main plot is set up.  Liam Cole the MIT student discovers the asteroid hurtling toward Earth and he manages to get to tech genius, Darius Tanz, to inform him of his discovery. 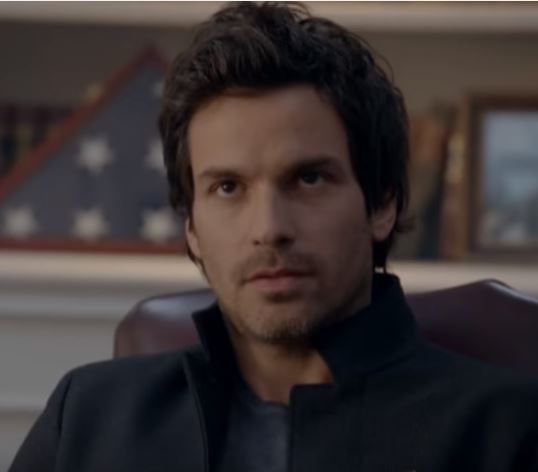 Get your own long Jacket here
Darius proceeds to the Pentagon to confront officials about the asteroid.  Of course he gets the stereotypical government lies and cover up.  While there he meets Grace Barrows.  He tries to recruit her to be his inside informant.  She resists until she learns she is being lied to also.
The last scene finds Tanz, Cole and Barrows teaming up to try to solve the problem.  Stay tuned.
I found a lot of the plot a little been there done that.  I also found Tanz’s plan to send 160 people to Mars a little hard to swallow.  That idea would seem more in place in a science fiction movie not as a plausible solution to Earth’s demise in 2017. 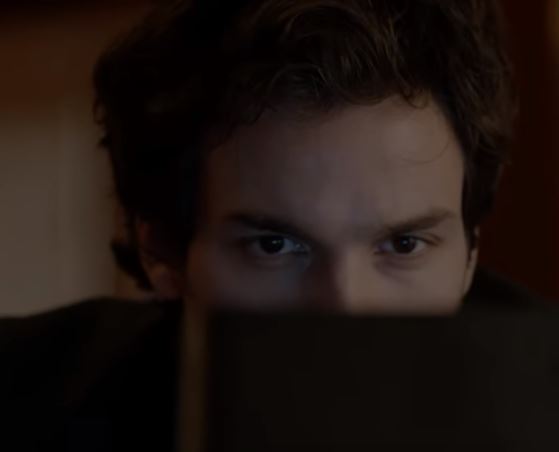 Get the complete Heroes Series Here
The main  complaint I have, however, is not enough Cabrera.  The show seemed to focus on Grace Barrows and Liam Cole.  Cabrera is billed as the star.  I expect to see more of him.
I managed to look past the cheesy dialogue and unbelievable plot points and enjoy the show for what it is, summer escapism.  Just a little fun.  If you take it this way, you will find it enjoyable.
Looking at Santiago Cabrera can be nothing but enjoyable.  So give it a try.
Let me know what you think of Salvation.