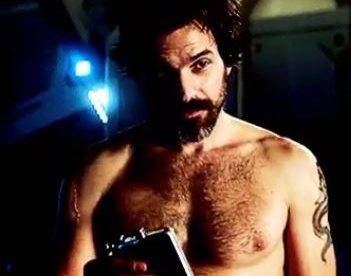 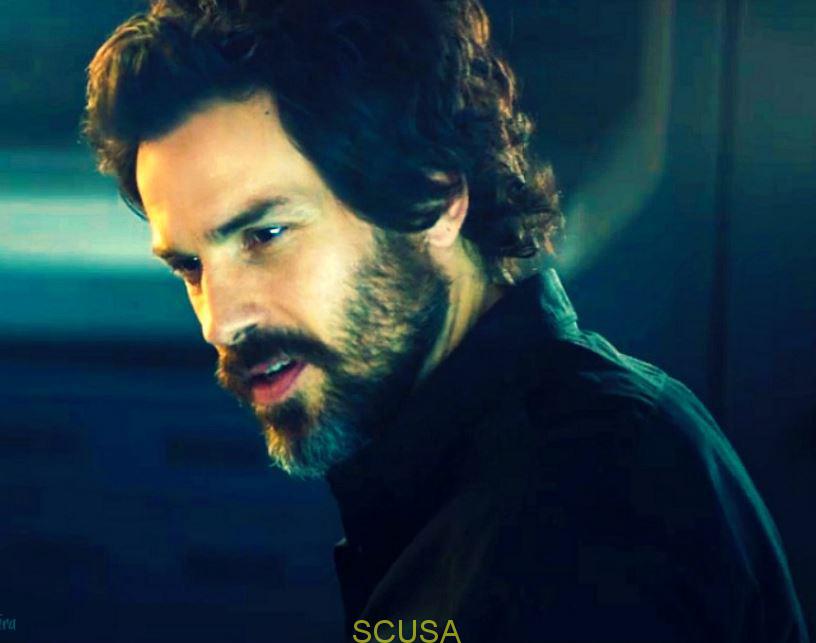 Well we have gotten through episode 6 of Star Trek Picard.  I have to say I am sadly becoming disillusioned with the show.

The show seems to have just missed its mission.  It has so much potential. I can’t help but feel that the emphasis should be on Picard and his new crew.  Instead we go back and forth between Picard and Soji on the Borg cube.  I may be in the minority but I do not enjoy Soji’s story.  I don’t really care about her or her Romulan lover.
This whole part of the story is shrouded in mystery and Star Trek babble.  Reminds me of the adults talking in a Charlie Brown cartoon. Blah, Blah, Blah. She has to dream because she is trying to learn. Huh?  What the hell does that mean? 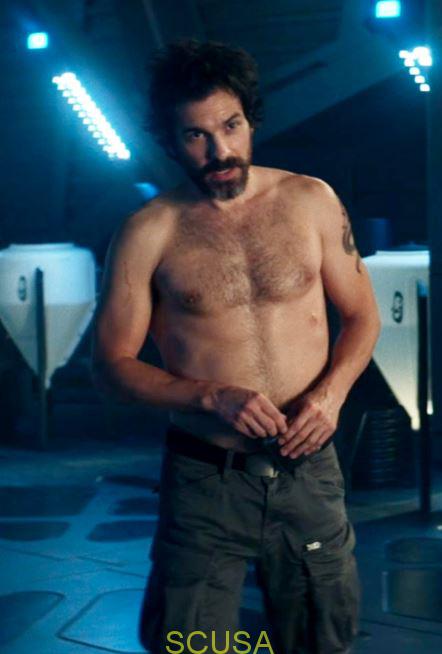 I have to wonder why the shows creators decided to center the whole plot around a synthetic woman.  I must ask myself why her creator would give her false memories, make it where she does not know who she really is, she does not know what her purpose or mission might be and she is not activated.  Even when she does become “activated” she still knows  none of these things.  So what is the purpose of a creation that does not know what its mission might be?
Once again we are subjected to the creepy relationship between Narek and his oh so evil sister.  She is all over him as she threatens and bullies him.  Very disturbing vibe.
Anyway I tried to care as Soji was almost enveloped in the deadly red mist but I found it just wasn’t there.   Call me cruel I just don’t feel it.
On the bright side Santiago was shirtless again and showing off some soccer moves.  I think by now he must be wondering am I just here to be the eye candy.  That is about all they have given him. 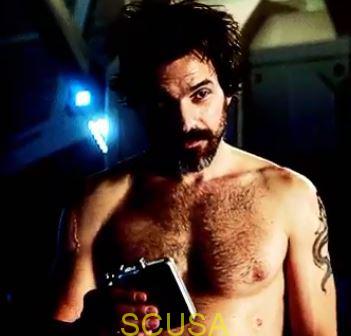 Check Out these Great Santiago Items!
It seems out of character for embittered Rios to be so willing to be Agnes’ shoulder to cry on.  I think he is more of a build walls kind of guy.  The guy who keeps people at a distance not softly whisper “Tell me what you are feeling.”  No wonder they have given us nothing about his character, they don’t even know who he is.  They haven’t decided if he is super sensitive romantic Captain Rios or angry, embittered Captain Rios.
This show should be exciting, full of adventure, each crew member with their own demons and their own agendas.  Alliances, friendships forged along the way.  Instead we get this slow moving, boring, muddled mess of a story that just plods along with mind numbing puzzles. 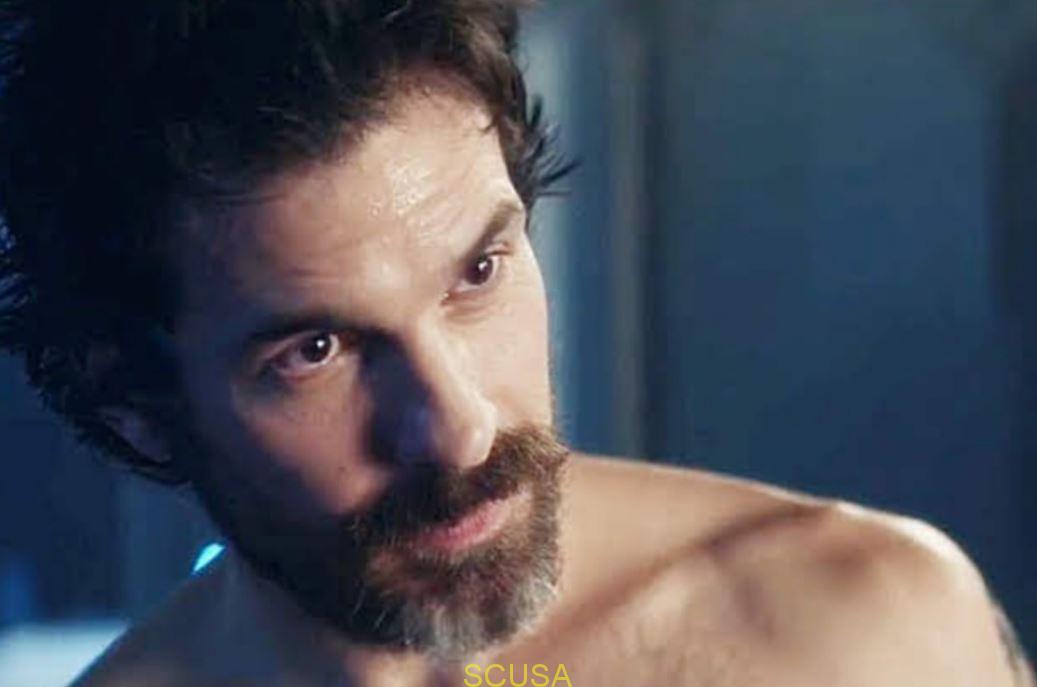 Get this Photo of Santiago as Captain Rios Here
They have some intriguing characters Rios, Raffi, Agnes and the humorous Elnor.  But instead of developing those characters they focus on the head scratching story of Soji and Narek.
Just tell us a good story,  Leave out the PC nonsense, the social issues we are supposed to draw correlations to modern day issues and just write a story we can escape into.  I don’t think Hollywood can do that anymore.
Well I guess I will have to be satisfied with my weekly dose of Santiago Cabrera shirtless.  Ten  points for that.  Just a suggestion next time could you at least give us the love scene?  We have had to see Soji and Narek rolling around in the sheets.  Give us what we really want Rios and anyone rolling around in the sheets!
Let us know your thoughts on Star Trek Picard.  Until next week Happy Viewing!