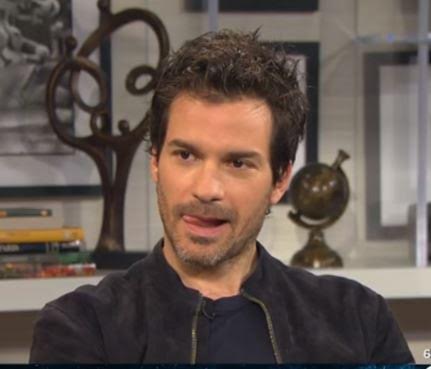 Get the Musketeers DVD here

It is an exciting week for Santiago

fans!  He has been promoting his new CBS series “Salvation” this week.

Cabrera appeared on several local CBS stations to promote his new series.  He talked about the series, saying it was the characters and their interaction that made the story compelling.  Will everyone pull together to avoid this catastrophic event or will they let their differences divide them. 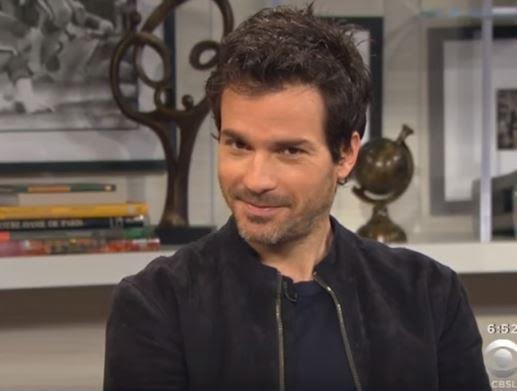 Santiago also talked about all the places he lived while growing up.  He discussed his decision to choose acting over a soccer career.  Very interesting interviews.
Watch the interviews below.  Tell us if you are excited to see “Salvation”.