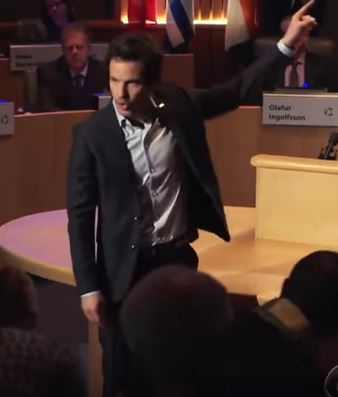 Missed out on Season 1? Catch up here

June is finally here! Time for Salvation Season 2. Seems the show has been moved to Monday. The premiere date is Monday, June 25th at 8 Central Time.

It has been a while since we have seen our man, Santiago Cabrera. He seems to have been laying low since Salvation wrapped last summer. His twitter has been pretty inactive. So all Cabrera fans are anxious to see him! 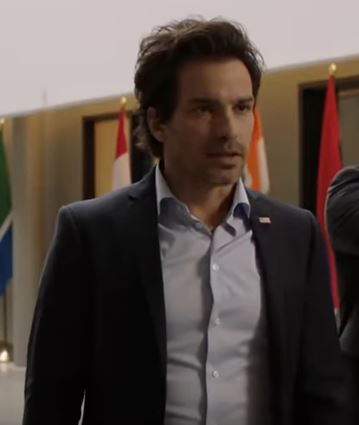 Check out Santiago in The Musketeers here

It is a great time to catch up on last season before season two begins. There were so many twists and turns in season one, a refresher could be in order before tackling the new season. You can catch up with Season One on Amazon.

Check out the trailer for the new season below. Are you excited for Season Two? Let us know in the comments.