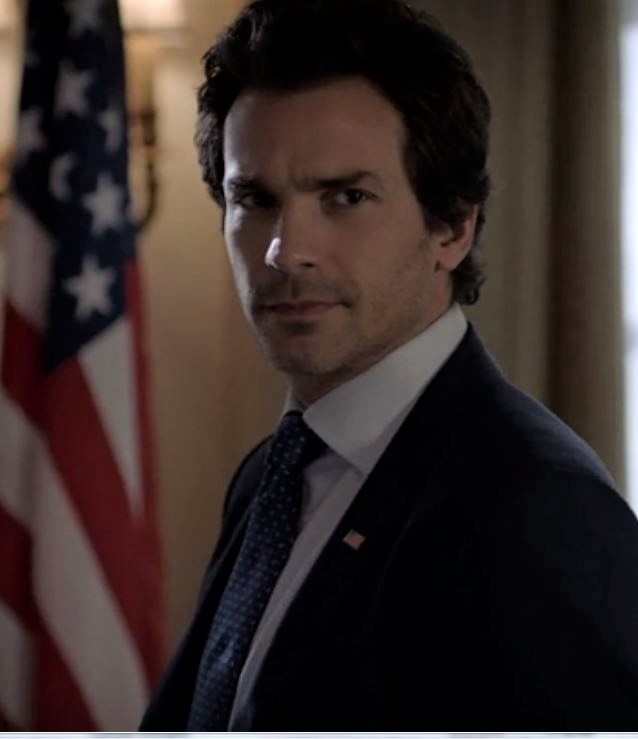 Another Monday has come and gone and with it another episode of Salvation. The 9th episode of Season Two was pretty tame by Salvation standards.

Before I begin to talk about this week’s episode, let me clarify for one reader that I do indeed understand the plot.  Asteroid hurtling toward Earth. Scientists working to discover a way to stop it.  Political intrigue abounds.  Dark forces emerge, Resyst and now Q17.  There is murder, coups and assasinations.  Amidst all this are several love triangles.  These love affairs have more obstacles than a driving course.  There is betrayal, bed hopping, lies, lust and the whole nine yards.  Did I get close?

This week finds Darius and Grace in their new found bliss.  Try not to question that the President of the United States is spending the night in a house in the suburbs.  I can only imagine what kind of security that would entail.  Yet we see not one Secret Service agent.  Hmm.  So the President makes his lady pancakes and goes off to work just like any regular joe.
What does the day hold?  The discovery of our new villains.  The Q17.  Seventeen billionaires with Cayman Island accounts.  They change the political landscape by murdering world leaders apparently and other nefarious deeds.  Who was surprised when Darius’s Uncle was found to be among them?  Not me.
So Darius goes off to invite Uncle to the White House. Grace  and Harris run off to find Alonzo because apparently this Washington D.C. cop is the only one on the planet who can track down the Q17.  Never mind Grace killed his sister and he is unwilling to help, Harris forces him into the deal.  That seems like it will turn out good, right.  I guess the FBI and the CIA were busy.
Meanwhile back at the White House Darius cozies up to his uncle.  He tells him he wants to be reelected and needs his help.  His uncle responds by saying he always knew Darius would be president.  This apparently goes over genius Darius’s head. 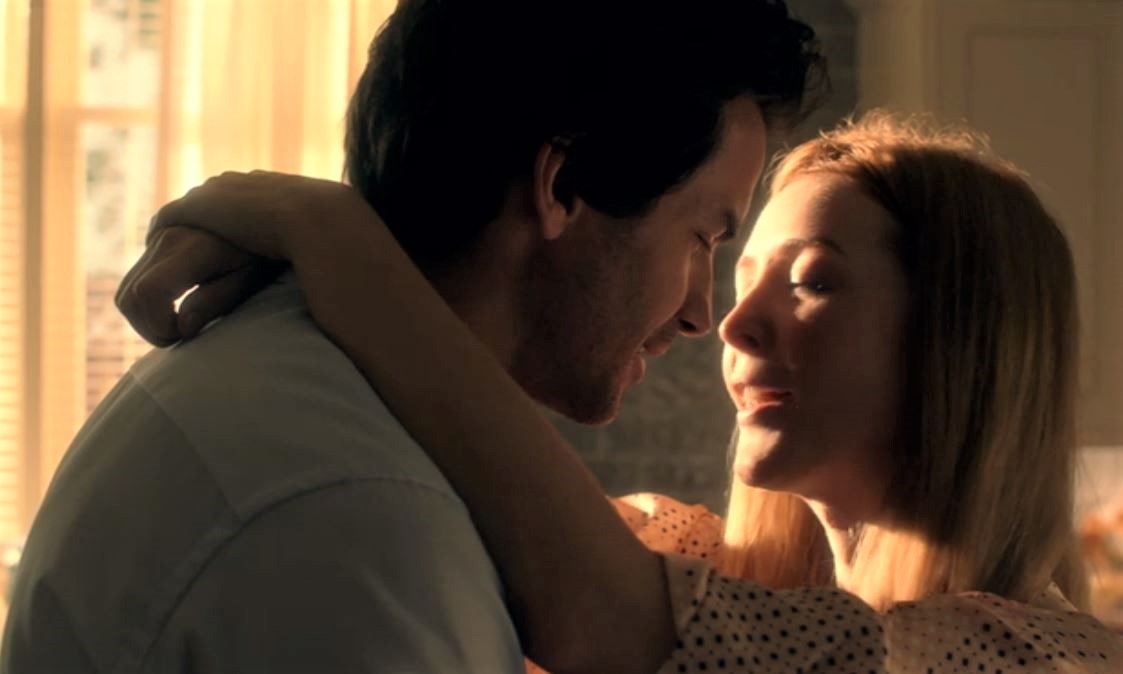 Everyone gets all dressed up for a cocktail party which they believe will bring out the Q17.  Why all these billionaires would feel the need to attend this event I am not quite clear on.  Seems they would avoid being together but what do I know about nefarious billionaires.  Our spy group of Darius, Grace, Alonzo and Harris  put on spy contact lenses which will identify the billionaires.  I was a little fuzzy on how that worked.
Work it does however and 14 of the 17 are identified.  Darius announces a surly, chip on his shoulder Congressman as Vice President.  This angers Uncle.  Darius and Uncle have a confrontation where Darius acts shocked that Q17 assassinated McKenzie.  I felt that put his genius status in jeopardy.  In response Darius tells him he is going to take him down.  Now I am thinking is that wise?  Wouldn’t playing along with him been more helpful?  But once again Darius is the genius. 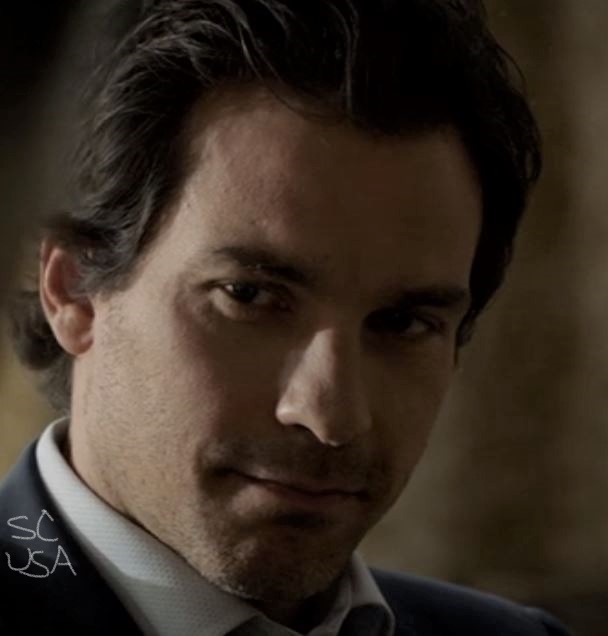 Surly new Vice President immediately begins dictating to the President how things will be run.  No pardon for Grace’s dad.  Uh oh.  I think Darius would have told the guy he would pardon whoever the hell he felt like pardoning.  Instead he goes along.  Better put on his running shoes.
Sure enough Grace is not happy.  I have a feeling that was the President’s last night in the suburbs.
Oh and last but not least Jillian introduces Liam to her brainwashing cult.  The cliffhanger last scene is Liam bursting in on Gracius to tell them he believes it is a suicide cult.  Lord help us.  The second brainwashed character of the season.  Stay tuned to see how it all turns out.
Will Jillian commit suicide?  Will Darius have to return to the treehouse? Will Alonzo and Harris become hitmen and began taking out the Q17? Will Grace sleep with someone new for revenge? Tune in next week to find out.