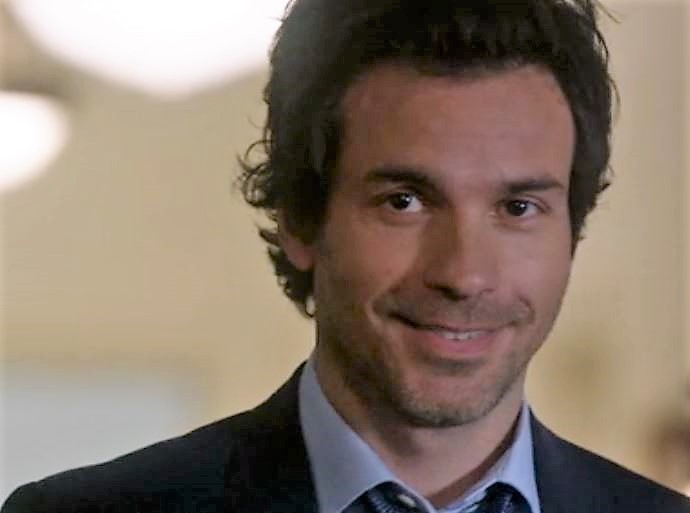 Well Monday has come and gone and with it a new episode of Salvation. This week seems to redeem King Tanz.

I figured this was going to be another Grace heavy episode but to my surprise she was on less than usual. I guess by now everyone knows Grace is not my favorite character. She becomes even more so every episode.

This week she hones her torture skills, tries to subvert the President’s plan to take out Resyst’s nuclear threat and is generally a pain in the ass. She has trauma over shooting Rayburn but seems to delight in torturing Harris’s old bedmate. Even though I don’t care for her it seemed out of character.

I didn’t quite get why Grace was asking her where the president had gone. How in the hell would she know. She has been locked up. Just another ridiculous Salvation moment. 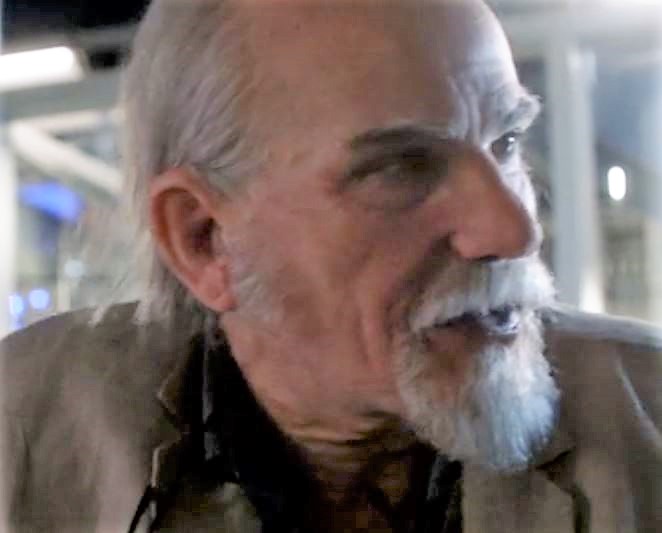 I have to admit it took me a while to realize Darius was disguised as the elusive scientist. I had to ask myself how did he get out of the guarded room in the White House? Where did he learn his makeup skills? Where did he get the makeup supplies? All unanswered questions.

Darius finally brings Liam from the dark side and he sabotages Tess at the expense of Croft’s life. Resyst is disarmed and is apparently allowed to flee into the night. Darius gets cleaned up and shows up at the White House meeting just in time to keep from being impeached. 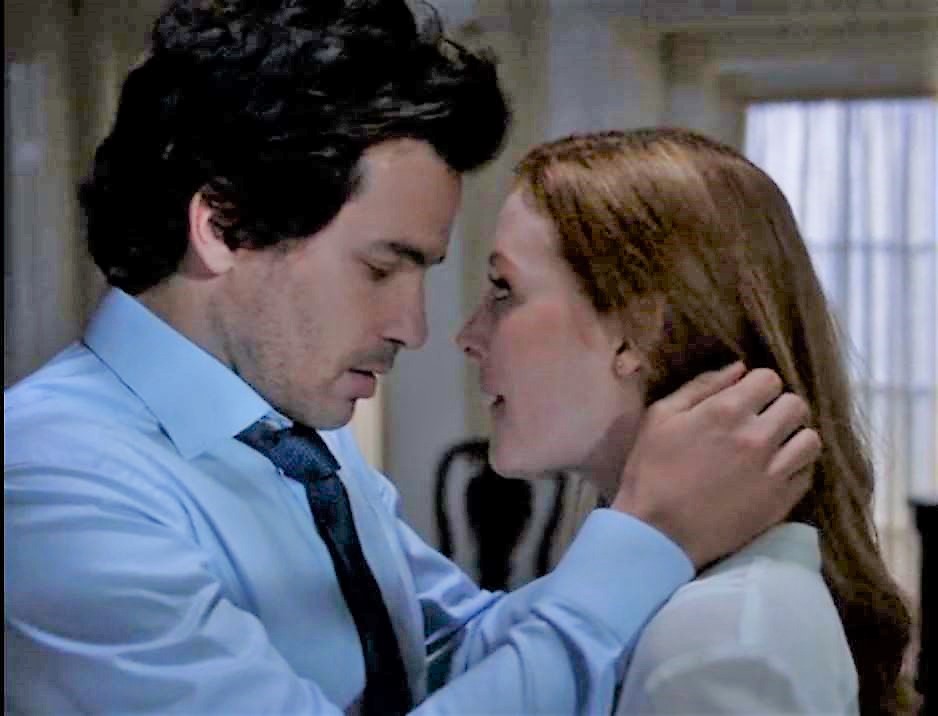 Harris is miffed of course. His dislike of Darius is intense. Darius asks to be alone with Grace and the two of them liplock. Of course Grace can’t let a chance to be bitchy go by so she declares she should slap him. He should slap himself.

My question is why is she still there. Didn’t she resign. Didn’t Jillian also resign? Usually when you resign you leave the premises.

Of course Harris only threatened to resign but with his track record he probably figured he couldn’t get a new job. So far he has been party to his own son’s death, went along with Darius being waterboarded, allowed Bennett Monroe to escape, slept with a spy, allowed the White House to be taken over by Monroe and the President was assassinated on his watch. Not a great record for his security skills. 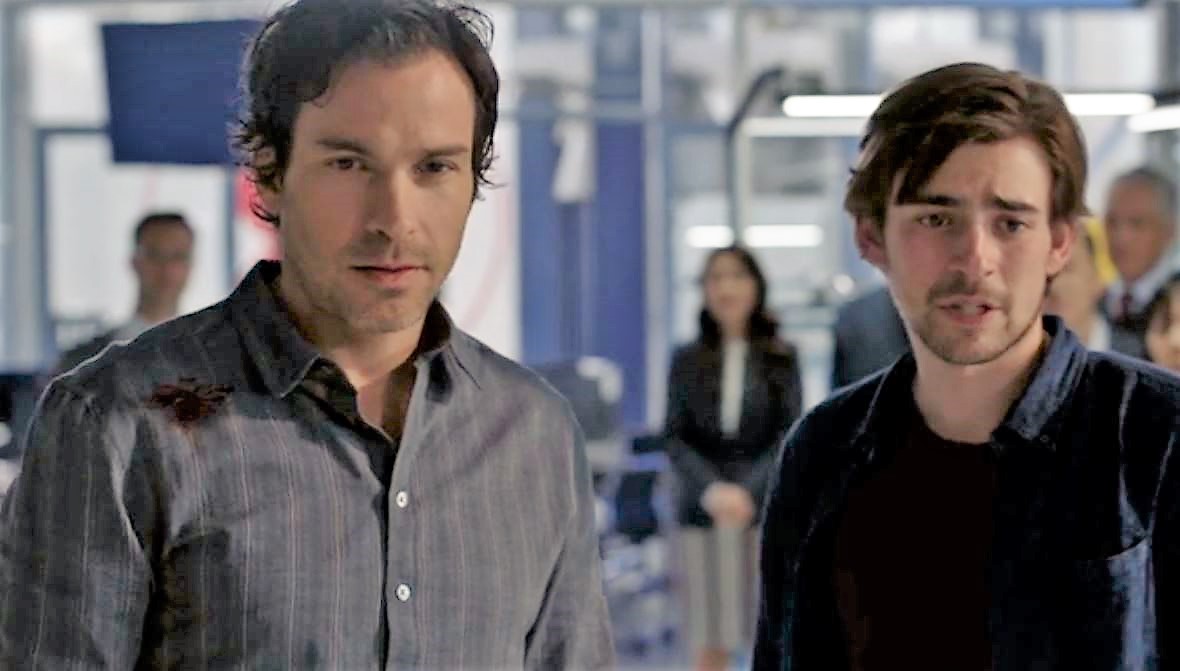 Next week’s episode is entitled The Manchurian Candidate, which implies someone is brainwashed and is going to attempt to kill the president. My money is on Jillian or her new boyfriend. Their cult friend seems like the brain washing type.

Whatever happens be sure Grace will be there to explain to Darius how it is all his fault. What a marriage they would have.

Tune in next week to see what new stretches of the imagination the writers will give us! Then check back to see my review.