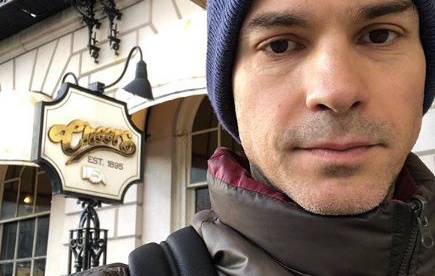 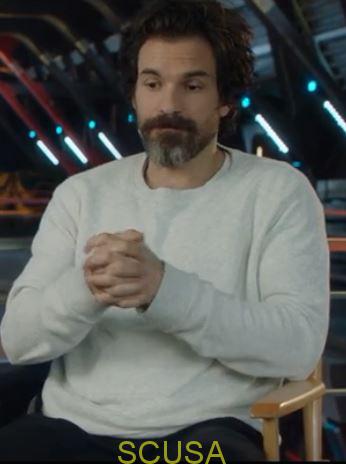 Good news for Santiago Cabrera fans!  Cabrera has been cast in the new Disney movie “Godmothered”.

The movie is a comedy which takes place at Christmas.  A young inexperienced fairy godmother in training is distressed to hear that her profession is becoming extinct.  She decides to take matters into her own hands when she finds a letter from a distressed 12 year old girl.  Much to her surprise she finds the little girl is now in her 40’s, a widowed single mother working at a Boston news station, who no longer believes in happily ever after.  Enter her fairy godmother who is determined to make her happily ever after happen. 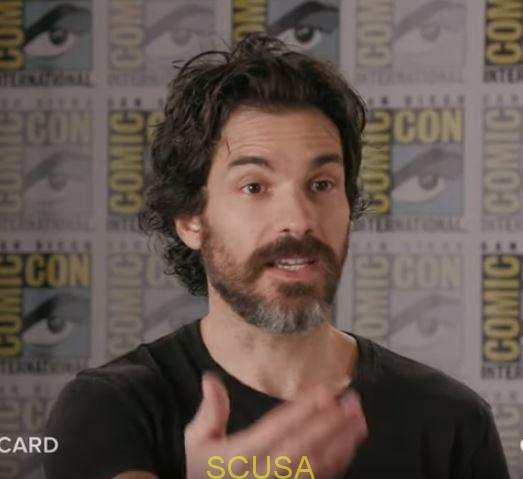 The film stars Isla Fisher and Jillian Bell.  Jane Curtin is the head of the fairy godmothers.
Santiago will play one of the unhappy widow’s co-workers.  Maybe he will be her happily ever after!  He would make a great prince.
The film is currently in production in Boston.  Sounds like it might be a Christmas release.
What do you think of Santiago’s new role?  Let us know in the comments.