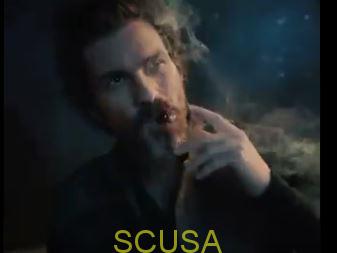 Finally, Santiago Cabrera made an appearance on Star Trek Picard’s third episode.  Cabrera’s character, Cris Rios was introduced in this week’s episode.  The build up has been painfully slow.

This week’s episode explains the bitterness Raffi (Michele Hurd) feels toward Picard.  That is how the episode begins.  Yet another back and forth adventure in explaining the past while trying to get to the present and the adventure at hand.
Picard’s visit with Raffi leads to the introduction of Cabrera’s character Rios.  He is the pilot Raffi recommends for Picard.
Picard’s visit to the pilot finds him with a piece of metal being removed from his shoulder by a holographic version of himself.  He appears to be a Pisco drinking, cigar smoking, brooding man with little patience.  Cabrera plays this exceptionally well.
After rebuffing Picard’s attempts to analyze him, he apparently signs on to Picard’s mission.  We don’t actually get to see this
agreement on screen. 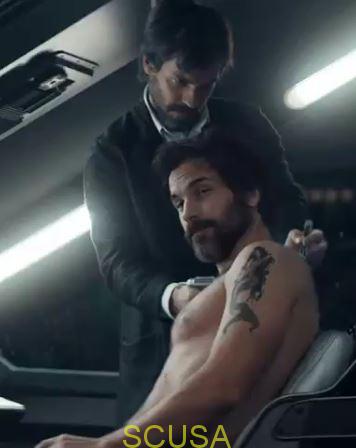 We are however treated to another holographic image of Cabrera, this time with an Irish accent, arguing in Picard’s favor.  I enjoyed the other side of his personality with the brogue.  Cabrera once related the story of how his father would rouse him out of bed at night to entertain his friends with all his different accents.  Seems he is putting that talent to good use.
Other highlights of the episode, Picard is attacked in his home by Romulan assassins, Dr. Juratti signs on to the upcoming journey and Soji talks some babble to recovered Borg victims. 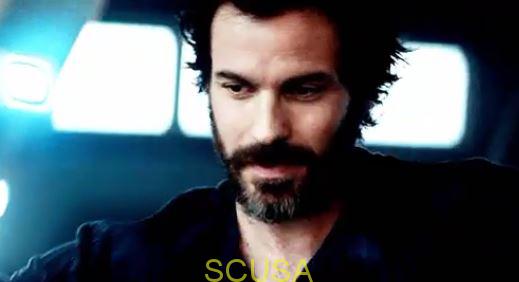 Soji’s part of the story is somewhat confusing.  I didn’t get much out of her scenes.  I admit I am not a big Trekkie, so I don’t know all the backstory going on in the show.  That being said this part of the show has been like a journey through the looking glass.  Lots of babble about nothing.  Maybe it will make sense later.  We can only hope.
The one question we are left with is whether Soji is the innocent in need of rescue Picard believes her to be.  She has been named as the Destroyer by the Romulans.  Be interesting to see how it plays out.
Picard finally utters the word “engage” at the end of the episode and the motley crew finally launches off into space.  We will have to wait until next Thursday to find out where their adventure takes. them.