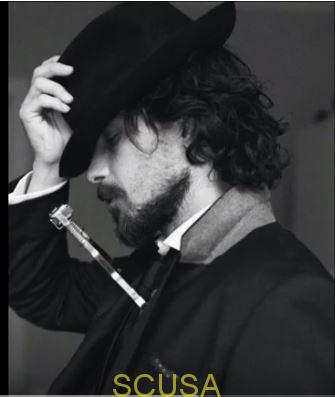 Get Season One of Salvation Here

Great news for Santiago fans this week.  Cabrera has joined the cast of a new Star Trek series to air on CBS Access.

The series is untitled but follows Patrick Stewart‘s Picard character.  The story will follow Picard in his life after being a Star Fleet commander.
While Cabrera’s role is being kept under wraps, rumor has it his character will be Picard’s pilot.  He is an adept thief and his motives are questionable.  His character will be a darker, edgier side to the Star Trek franchise. 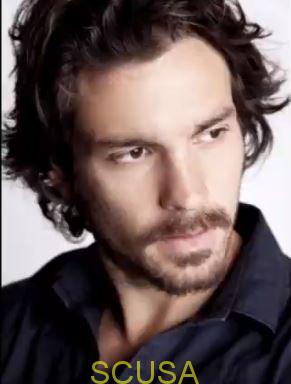 Get Season 2 of The Musketeers Here
The show is advertised as a grittier, darker Star Trek.  Sounds like an interesting role for Santiago.  A departure from the hero type he usually plays.
Santiago has been reported to be a sought after actor this pilot season.  That makes his choice of this particular series even more intriguing.  The role must have spoken to him in some way.
Cabrera was last seen in CBS’s summer series “Salvation“.  It ran for only 2 seasons.  You can also watch Santiago in The Musketeers, Merlin and Heroes. 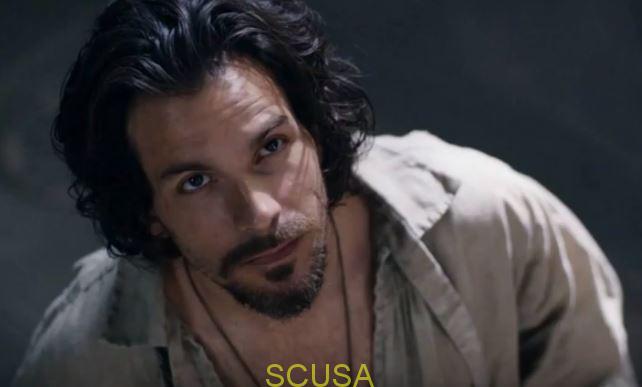 Sources estimate the new series will premiere in late 2019.  I for one can’t wait to check out Santiago’s new character.  Let’s hope he doesn’t have to wear pointed ears!
What do you think about Santiago’s new venture?  Do you think it will be a hit or a miss.  Let us know in the comments.  Until then Live Long and Prosper