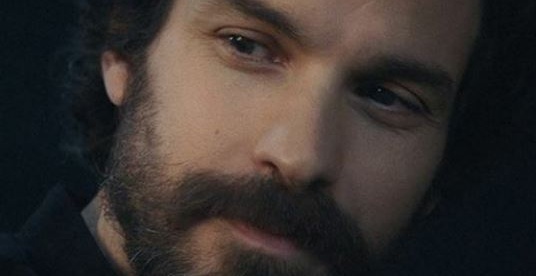 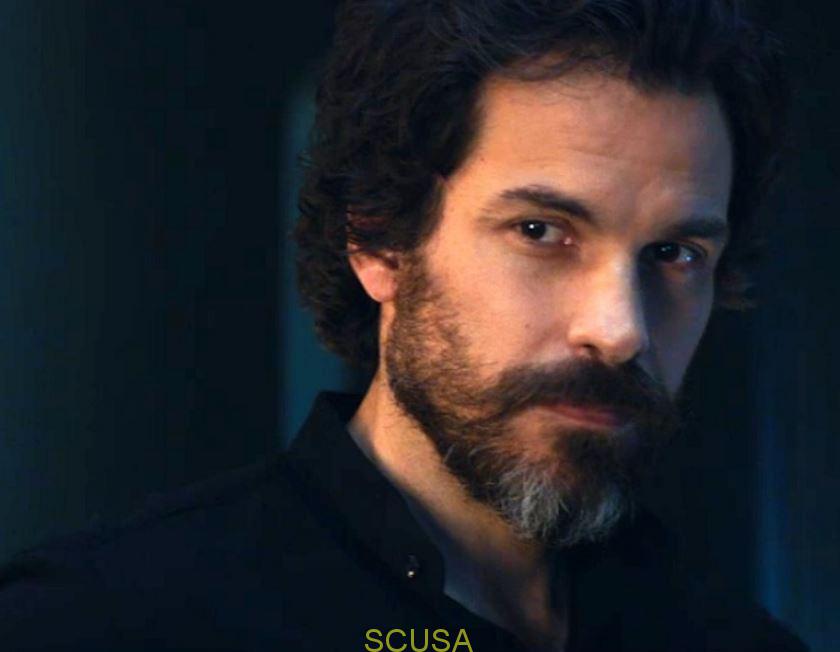 Week seven of Picard brings us the episode “Nepenthe”.  It was not a good episode for us Santiago Cabrera fans.  It was a little light on Rios.

Picard continues to move along at a snail’s pace.  This episode finds him visiting old friends Riker and Troi.   Actually more seeking shelter than visiting.  The visit mostly consists of nostalgia.  Riker and Troi were two of my favorite characters from the original series so it was nice to see how they ended up.  As for advancing the slow moving story, it did nothing.
In the original series Data was always wishing he could feel human emotions.  As an artificial life form he did not experience human feelings.  But here we have Soji filled with angst.  She complains that she doesn’t trust anyone now.  Here is my problem with all of this.  Trust is a human emotion.  It is something that the logical, scientific based Data could not have experienced.  Not trust, not love, not sadness, none of that.  So here is Soji experiencing all of those emotions.  Even shedding tears.  I call BS.
Even if her creator could manage to give her human emotions, which I seriously doubt, why would he?  Emotions are a detriment.  They would put her in more danger.  Emotions is what led her into the relationship with Narek.  Trust is what placed her in danger.  Not having emotions would be a survival plus.  I see nothing that would be gained by giving her emotions. 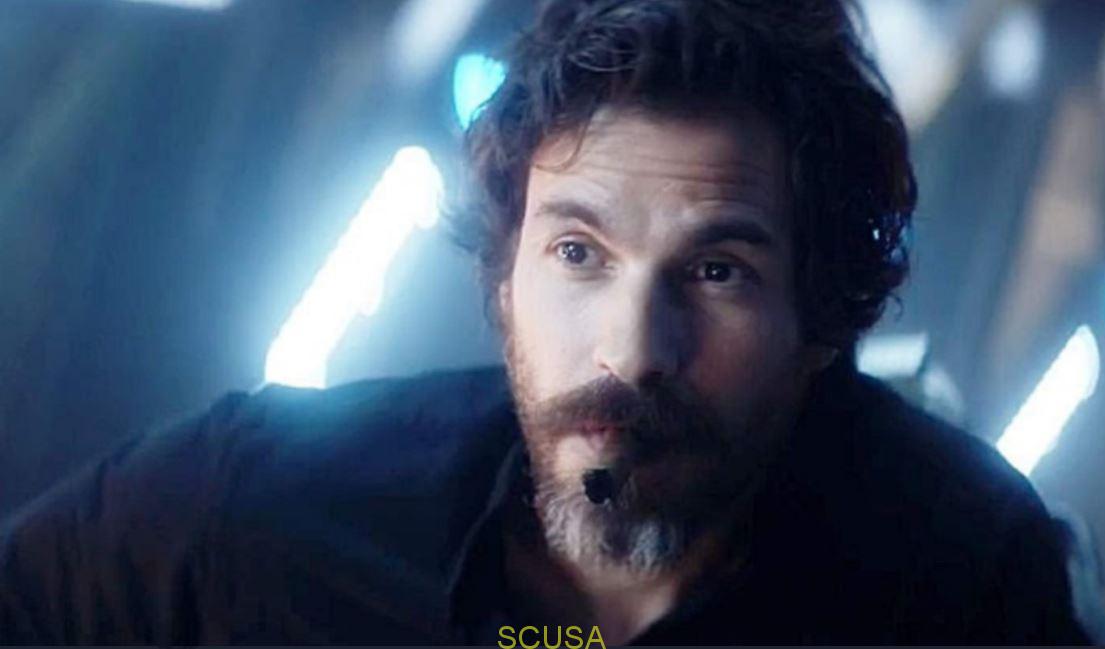 I also see nothing to be gained by giving her false memories, a false sense of herself and no idea of her true purpose.  What would be gained by this?  She has  no idea why she was created or what her purpose is meant to be,  if indeed she has a purpose.  It would be the height of stupidity to create this situation.   If her creator wanted her to protect herself, then why not let her know who and what she is.
In the meantime Rios and crew try to evade Narek who is following them.  Here are some more things that don’t make sense.  Rios is yelling at Raffi because she can’t get the ship’s system back online. That makes no sense.  This is Rios’ ship.  His alone.  He is a loner.  Why does he need Raffi to get his ship’s system online.   She is not usually there.  Who does it then if not him?  Emmett? 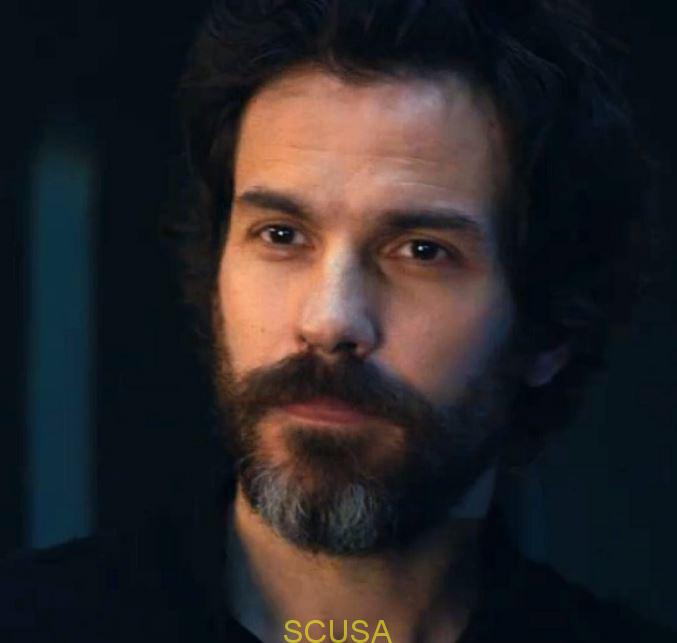 Then Agnes has a meltdown.  Screaming the F word.  Whining she wants to leave Picard and go home.  Lord give us strength.
Raffi who has not been patient with Agnes pre meltdown,  all of a sudden turns into her mother figure.  Rios who has been patient with her in the past is just irritated by her now.  “You just came along for the ride” he tells her.
I am finding Agnes to be very annoying.  She can’t actually be that gullible, stupid and naive can she?  After all she is a scientist.  But she fell hook, line and sinker for everything the Starfleet Security woman tells her.  Even eats the tracking device no questions.  I find this hard to swallow.
Now Agnes is whiny, immature and irritating.  But does Rios suspect little Agnes, no he suspects his friend, Raffi.  That seems like a stretch to me.  I didn’t buy it.
Rios is the most interesting character, but has been given the least development and smallest storyline.  He is mostly on the sidelines never in the action.  No offense to Elnor but the man wields a mighty mean sword himself.  Give him something to do.
Speaking of poor Elnor he is stranded on the Borg cube with seemingly no way out.  I also don’t believe he would have abandoned Picard.  He has no loyalty to Hugh, who he doesn’t even know.  Why would he remain?  Not believable.

So we plod along amid a muddled plot with a bunch of confused characters, none of whom seem to know who they are.  Stay tuned for more confusion and frustration.
More Rios, more Santiago Cabrera.  That is all I am asking for.  Who is with me?