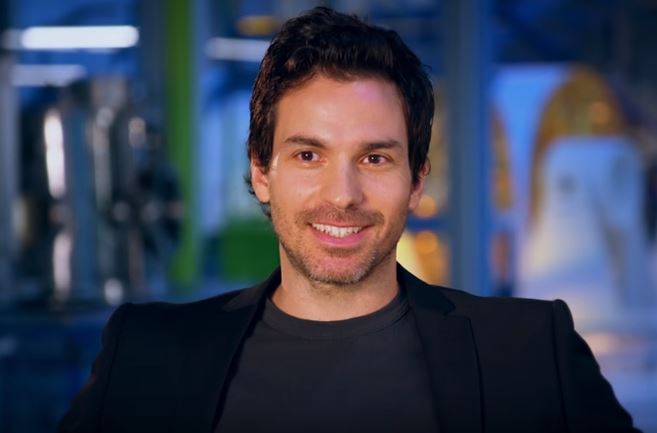 Hope all my fellow Santiago fans are having a great spring. Mr. Cabrera is back to work filming the new season of “Salvation”.

We are getting all kinds of cast additions for the new season. Jennifer Finnigan’s real life husband, Jonathan Silverman, has been cast as Roland Kavanaugh, White House counsel to President Mackenzie.

Taylor Cole will be reprising her role as the bartender Harris hooked up with in Season One. She will join the asteroid deflection team creating friction for Harris and Grace. Not quite sure what qualifies a bartender for this job but that is what has been reported. Seems like we might be veering off into unbelievable territory.

So that makes at least three men Grace is stringing along if I counted right. Perhaps she has thrown Darius out of the equation. Seems like she is still dangling Harris and will add the brother of the woman she killed last season. I don’t know about everyone else but the woman is just not that attractive or charming. All of a sudden she is femme fatale number one. Ridiculous. 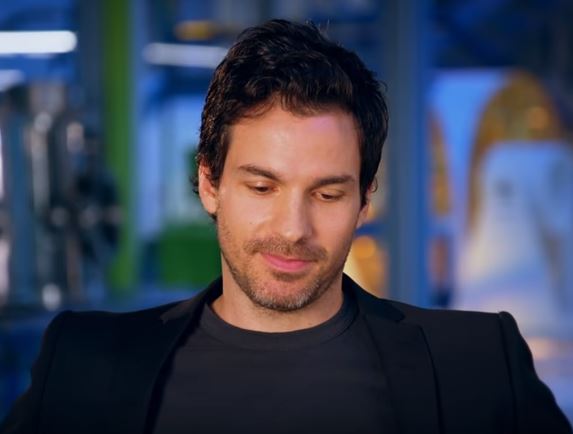 Get Season 1 of Salvation here

So far we have had new storylines and love interests announced for Grace, Liam and Harris. Not a word about any storyline for Darius. Strange, since they call Santiago Cabrera their star. The star but no storyline for him?

I find this distressing as I only watch to see Cabrera. I think we have too many characters, too many subplots. Grace takes up more than her share of the story and the show. It seems every story somehow revolves around her.

The show under utilizes Santiago. They don’t seem to know who has the appeal in their cast. Hint – It isn’t Jennifer Finnigan.

I hope Santiago lands something better soon. He is better than Salvation. Until then I guess we will have to be happy with the glimpses we get on the show.

Let me know what you think of the cast additions and the direction the show seems to be taking in the comments.