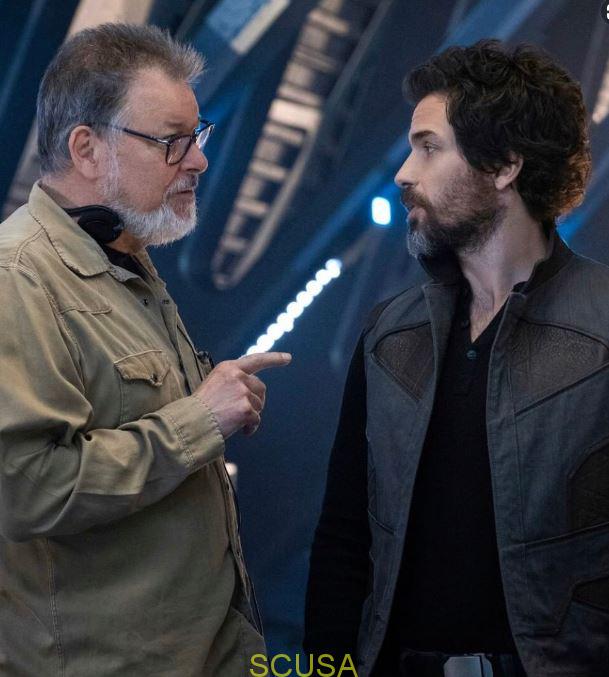 Filming on the new Star Trek Picard series is moving along.  Jonathan Frakes tweeted “Thanks to the Galaxy cast and crew. That’s a Wrap”.  Frakes is directing the second block of the series.  So it sounds like they have wrapped the second set of episodes.

Frakes starred with Patrick Stewart in “Star Trek TNG”.  He has since directed episodes in several Star Trek spinoffs.
In an interview with Trek Movie in April Frakes said “I believe the fans are going to be thrilled and excited and surprised.”  He was very enthusiastic about the series. 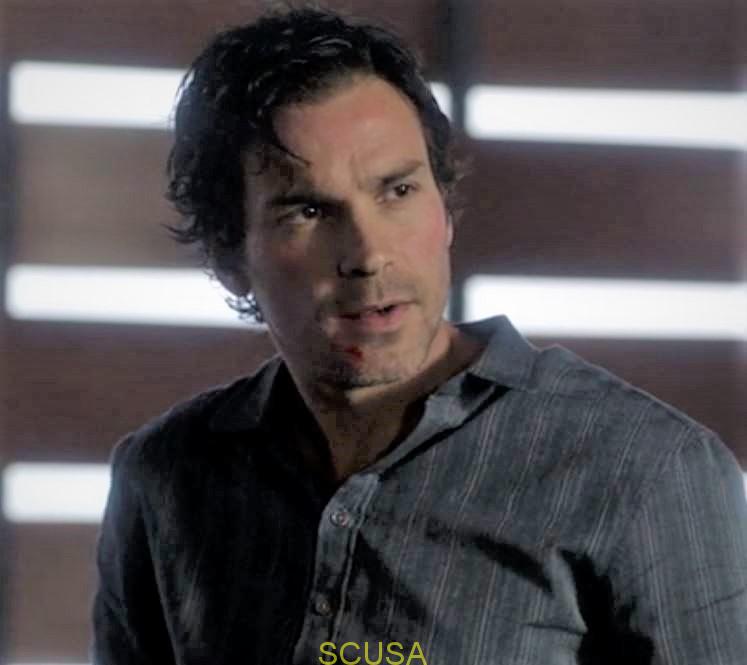 The series stars Patrick Stewart, Santiago Cabrera, Michele Hurd, Alison Pill, Isa Briones, Harry Treadway, Evan Evagora and Hanelle Culpepper.  It will air exclusively on CBS Access in the United States.  For international viewers it will be available on Amazon Prime Video.
Sounds exciting.  Are you excited for Santiago’s new series.  Let me know in the comments.